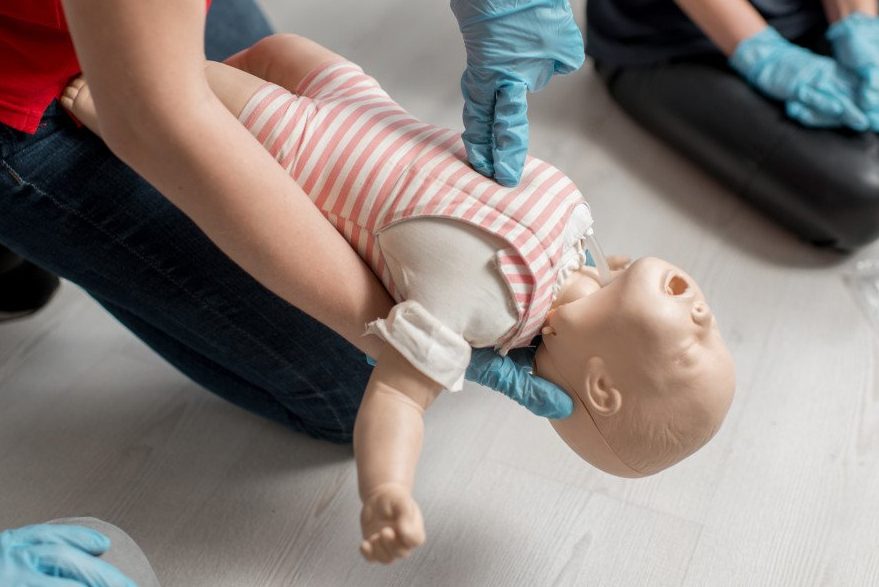 TITLE: Pediatric CPR resuscitation maneuver from a bystander thanks to pre-arrival guidance by a dispatcher: a case report VOL.1 | ISSUE 03 | YEAR 2021…

Rescue Press is an official scientific review for pre-hospital emergency medicine and techniques.

Although the editors of the Rescue Press take the utmost care in reviewing papers that appear in this digital magazine, we cannot exclude the possibility that they contain inaccuracies or violate the proper use of academic referencing or copyright in general. The responsibility for these matters therefore remains with the authors of these papers and third parties that choose to make use of them entirely. In no event can the editorial board of the Rescue Press or the Rescue Press and Services Editor be held accountable for the contents of these papers.

Please confirm you want to block this member.

You will no longer be able to:

Please allow a few minutes for this process to complete.

You have already reported this .